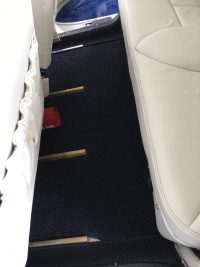 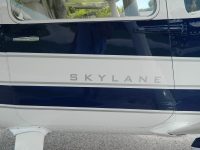 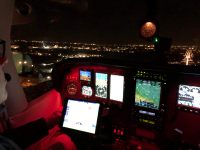 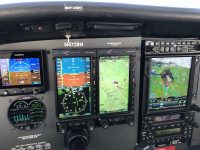 This aircraft underwent a transformation in the USA at a cost of $250,000. All the work was completed at the best shops and we have all the documentation and STC paperwork for the upgrade.

The airframe was given a bare metal re-spray using the correct primer so should last for many years to come. The interior plastics were replaced along with the windows. The leather seats were recovered in soft Nappa Leather and the rear also benefits from alternative ” jump seats” giving an enormous baggage compartment with the extension added as well.

At the time the engine was zero timed to the highest standard along with the propellor.

Stec Autopliot with altitude hold and GPSS ( linked to GTN750)

Garmin 255 Nav/Com back up radio

With 300HP on tap she takes off in no time, has nearly 1200 lbs useful load and stalls at 40kts so will get into ( and out) of the shortest strips. 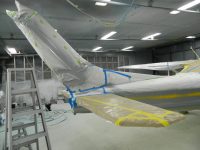 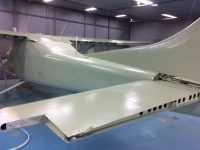 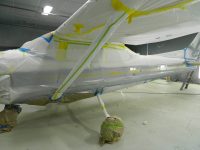 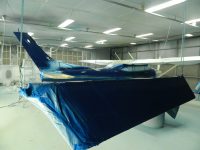 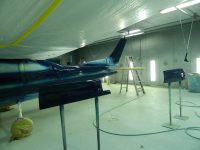 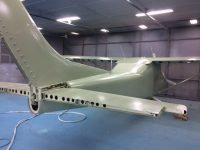 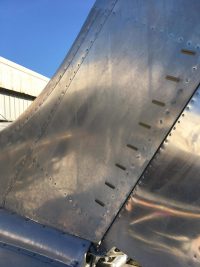